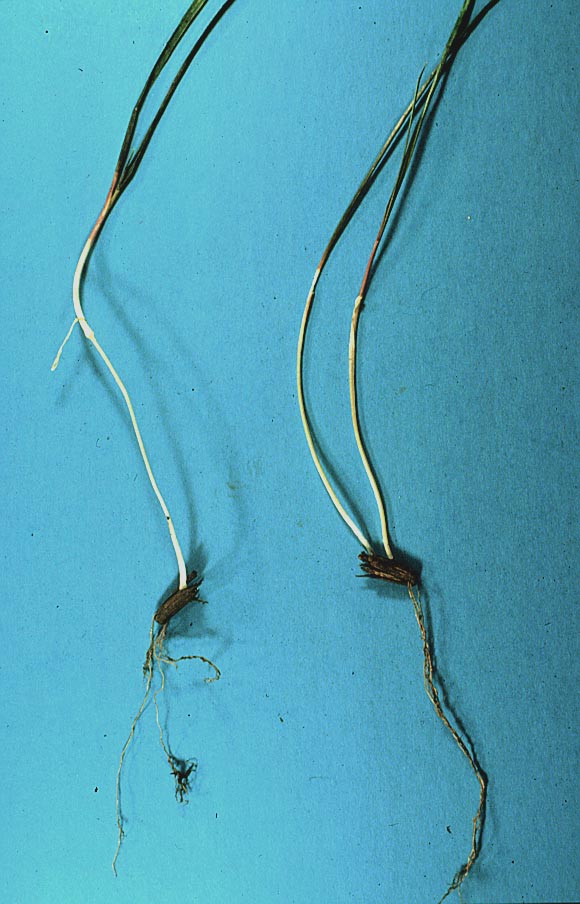 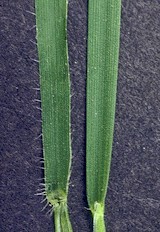 Figure 2. Jointed goatgrass on the left, winter wheat on the right. 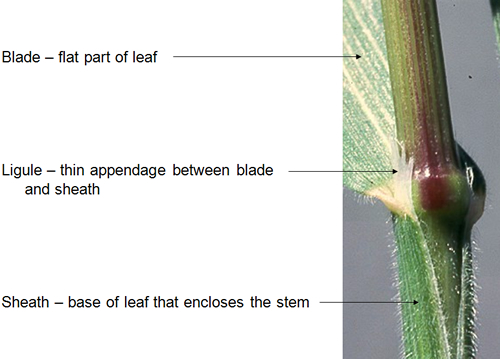 Occasionally, wheat and jointed goatgrass will cross and produce a hybrid plant.  When mature, this hybrid will share the appearance of both the parent plants (Figure 5).  Seeds from these hybrid plants are almost always sterile.

As part of this multi-year seed survival, jointed goatgrass has staggered seed dormancy.  As discussed earlier, jointed goatgrass seeds are contained in spikelets (joints).  Each spikelet contains from one to three seeds.  Even under optimum conditions, not all seeds within a spikelet may germinate at one time.

Jointed goatgrass can germinate on the soil surface, or it can emerge from as deep as 4 inches in the soil. In comparison, downy brome will rarely emerge from depths greater than 2.5 inches. Shallow tillage to incorporate jointed goatgrass spikelets into the soil may stimulate germination, but the results vary.  Again, this is in contrast to downy brome where even a small amount of seed-soil contact will greatly increase germination.

One other difference between jointed goatgrass and wheat is that anthesis (the period during which flowers in the emerged head are pollinated and become viable seeds) is much longer for jointed goatgrass than for winter wheat. Anthesis in both plants is identifiable when anthers (small, yellow cylinders of pollen) are visible on the heads. A long anthesis gives jointed goatgrass a better opportunity for favorable weather during anthesis and helps ensure seed production. 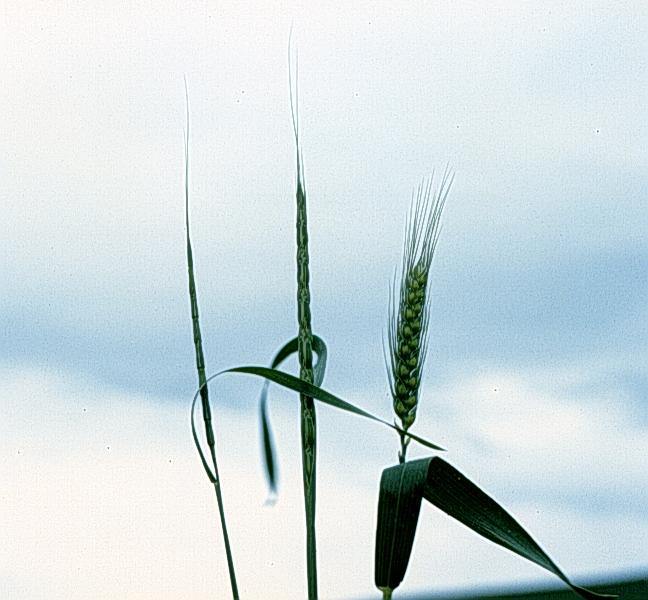 Further information on jointed goatgrass identification and biology can be found in the bulletin “Jointed Goatgrass Ecology”.  It can be viewed and downloaded on the Bulletins page of this website or is available through university extension specialists.